Robert Paul Irvine is an English celebrity chef and talk show host who has appeared on and hosted a variety of Food Network programs including Dinner: Impossible & Worst Cooks in America. 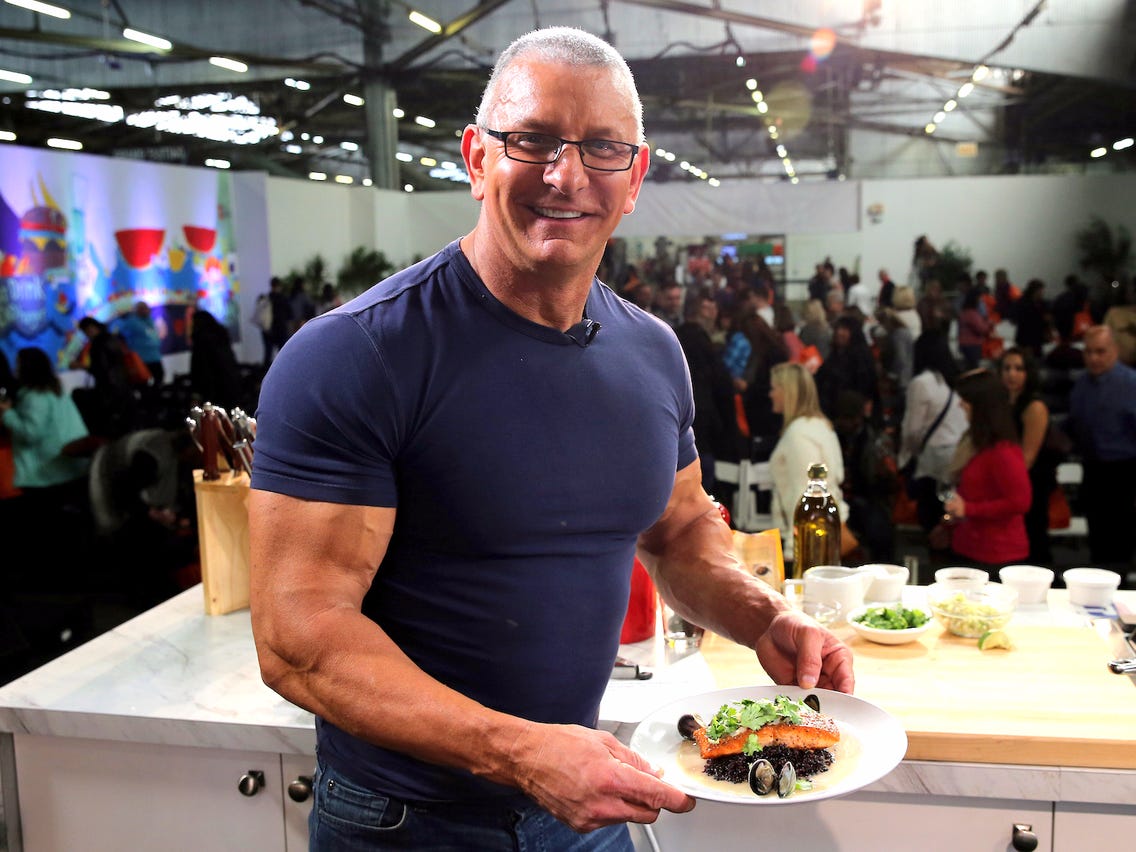 ‍
We presented a number of different celebrity chefs for Home Chef and they ended up selecting Robert Irving for his character and connection to their key target audience.

The budget on the campaign was initially limited so we worked with Home Chef to maximize creatives without having Mr. Irving actually in the content. Home Chef was given access to run paid ads through Mr. Irving's account on Facebook and Instagram. We worked with Mr. Irving to tailor the ad copy to his voice and launched dozens of different ad units for various to address various parts of the Home Chef's sales funnel.

In the end the campaign was a huge success with Home Chef selling 7 figures of subscriptions over a 30 day period. 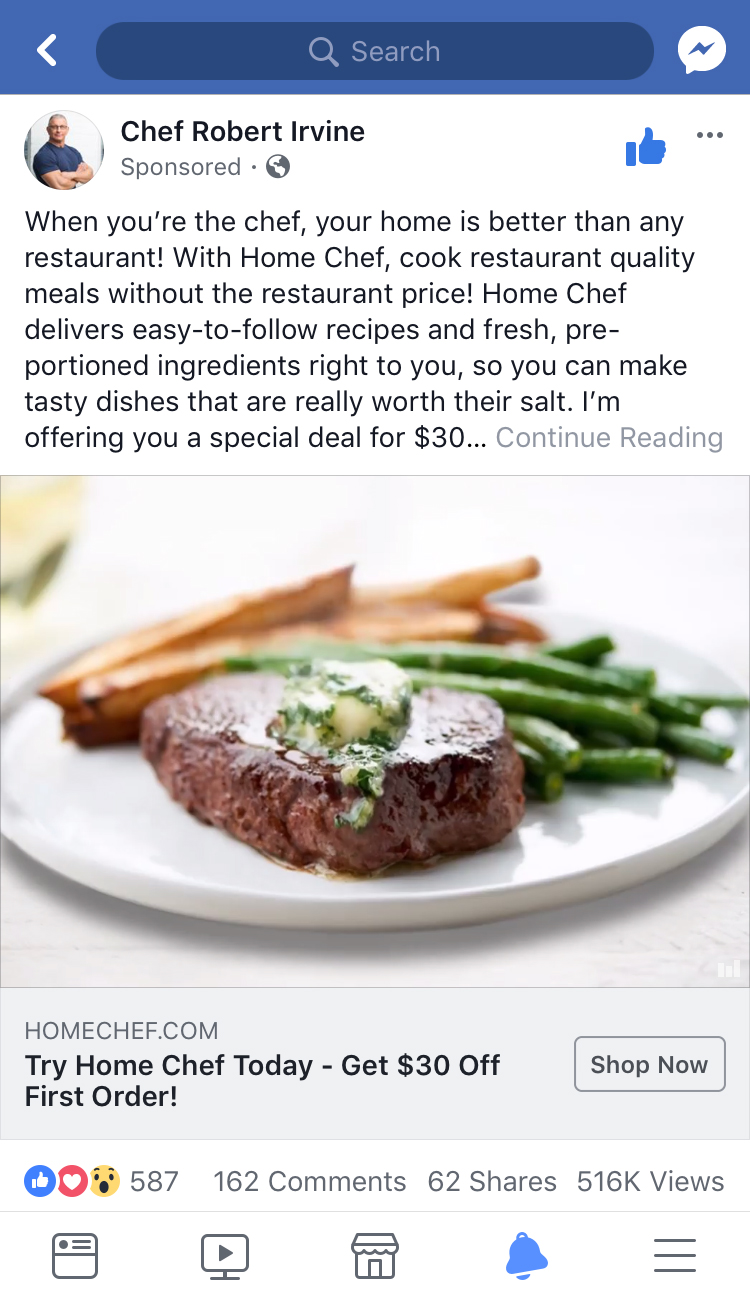 No items found.
Campaign Videos
No items found.
In today’s Creator Economy connecting and working with talent is difficult.
Let us help you!
Chat w/ Our Sales Team